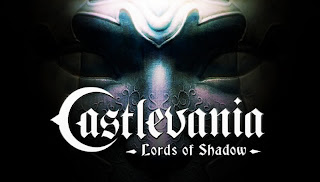 There has been a lot of talk over the internet about Castlevania's return recently and did it return with a bang! Any review I saw on the game scored it over 90%, that's pretty impressive wouldn't you say?

I downloaded the demo to try out for myself and were those reviews right on target. To begin with the graphics, I mean how detailed can you get! You can see every little detail in awesome HD, something I haven't seen since Uncharted 2. 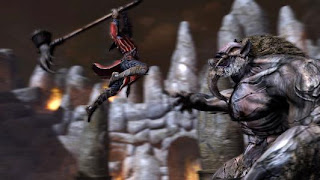 I really liked how it opened in a storybook kind of style and how every time you paused the game it, it would pause it in a way as if it came from the book itself. The combat is absolutely crazy as you can perform some really flashy moves against your enemies similar to Bayonetta.

Also the scene in the forest where your on a horse and fighting the monsters right beside you was really cool.
Overall I really haven't seen a downside to the game so far so lets just hope the full game is just as epic.