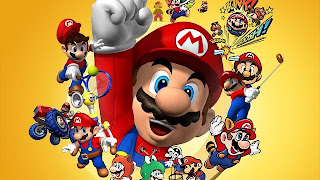 The short, stumpy plumber is now celebrating his 25th birthday and Nintendo decided to mark the occasion with the Mario 25th anniversary collection 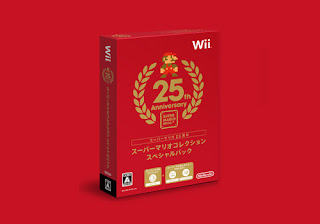 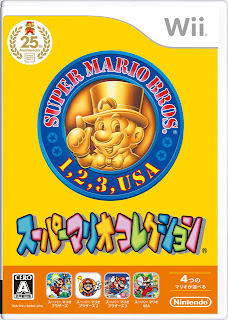 Now this is a special bundle for the Wii to mark Mario's 25th Nintendo anniversay and the bundle contains;
The classic Super Mario all stars.
A soundtrack CD that covers the entire Mario series.
All the classic NES and Super Nintendo titles.
The original Super Mario Bros game debuted on the NES in 1985 and since then more than 240 million mario games have been sold. So I'd say this would be worth the purchase since it also comes with a lavish art book that showcases rare and unreleased artwork.
Author: Liban Ali