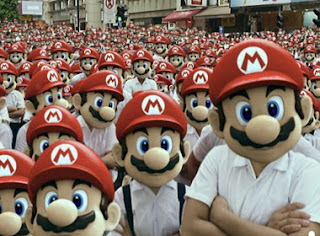 What many of us know by now ( but for those who dont) that Nintendo plan to have a conference at the end of the month regarding the Nintendo 3ds pricing and release details.

It was unknown where this would happen until recently it was revealed that the conference would take place at the Makuhari Messe complex which is the same place where the Tokyo game show was hosted.

What I find awkward is that what would Nintendo need such a huge building just for a 3DS event. This could lead to speculation that there may be more suprise announcements, maybe about the Wii 2?