The Rock wins battle for cover of WWE 12

THQ have announced that legendary WWE Superstar The Rock will grace the collector’s edition cover of WWE 12!

In a competitive battle against WWE Superstar John Cena, his opponent in the main event at WrestleMania XXVIII, The Rock was selected by consumers who cast their votes in a franchise-first opportunity to choose a cover Superstar for a WWE videogame. 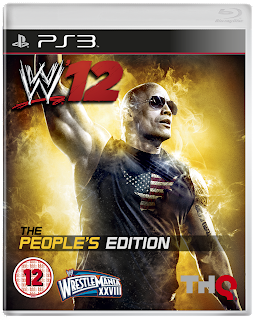 Available exclusively in UK and Ireland through Play.com, the WWE  12 collector’s edition is currently scheduled to offer the following items: 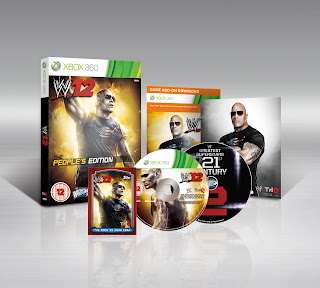 WWE 12 is scheduled for release on the  Xbox 360, PlayStation 3 and Wii on the 25th November 2011 in the UK, Ireland and Europe
Author: Liban Ali