Today, Activision released a new trailer for their upcoming game, The Amazing Spider-Man set to be released on June 29th 2012!

The game picks up where the film ends. Parker is thrown into a new exciting storyline fighting a variety of baddies to try and save New York from devastation. This trailer shows Spider-Man putting his new web slinging skills to use moving seamlessly from buildings, New York landmarks such as the Brookyln Bridge before coming face to face with Rhino himself.

See the Rhino Reveal Trailer below! 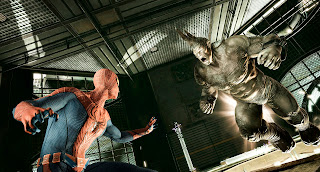 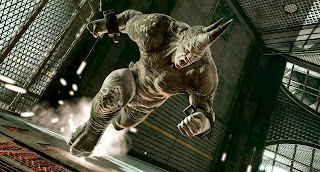 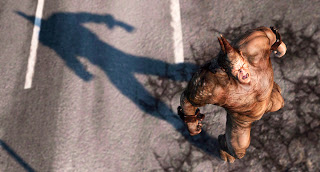 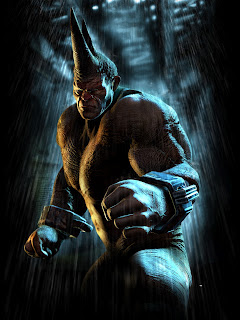