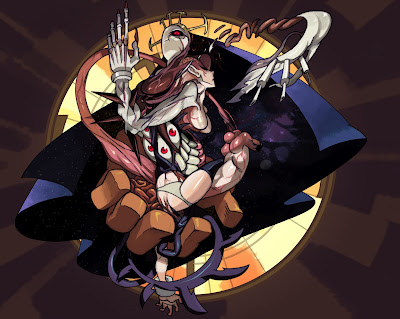 Today, AutumnGames released new screens and artwork for Skullgirls boss character, Double. Double’s origins are a complete mystery. Seemingly without a will or motive of its own, this formless monster aids the Skullgirl!

Double is capable of transforming its nightmarish form into that of any person, but often appears as a smiling nun. It can frequently be found in the Grand Cathedral of the Divine Trinity, listening to confessions and attending to the catacombs beneath.

See screenshots of double below! 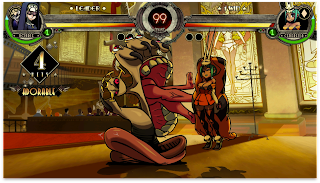 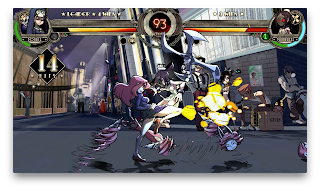 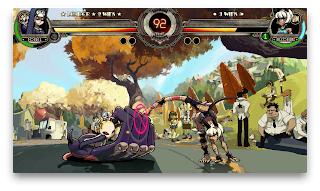 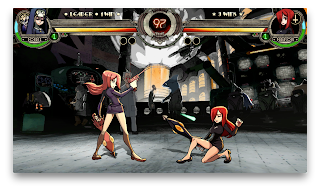 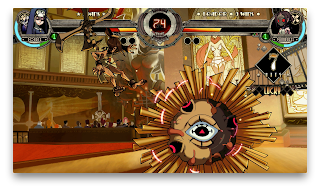 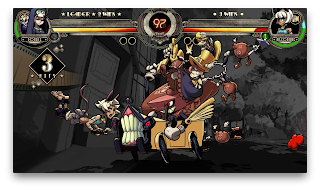 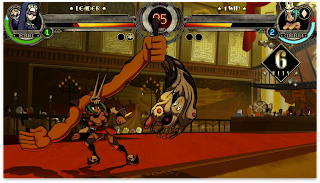