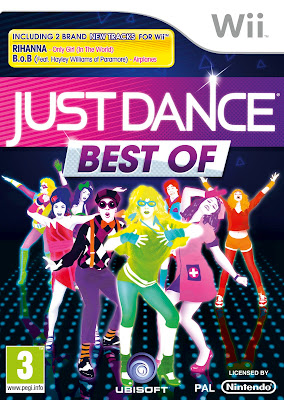 Today, Ubisoft announced the development of Just Dance: Best Of, a compilation of the best tracks and choreographies from the multi-million selling Just Dance franchise. Thanks to this new Wii and EMEA (Europe, Middle-East and Asia) exclusive title that will be released on March 29th, 2012 at an attractive price, players can keep on dancing to the famous songs and moves that made Just Dance a phenomenon!

Just Dance: Best Of will allow anybody to discover or rediscover tracks available in the previous Just Dance titles, all recreated with a new revamped design. The tracklist will feature 25 hit songs such as:

Out of those 25 tracks, two are songs that have never been released on any Just Dance Wii™ game in EMEA territories before:

· Only Girl (In The World) – Rihanna
· Airplanes - B.o.B featuring Hayley Williams of Paramore 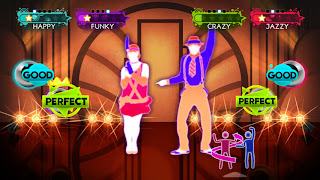 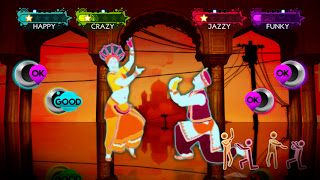 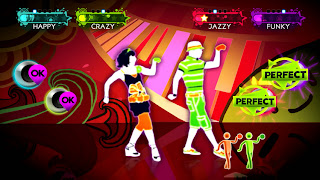 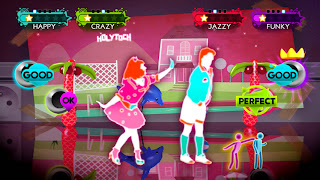 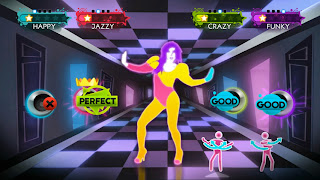 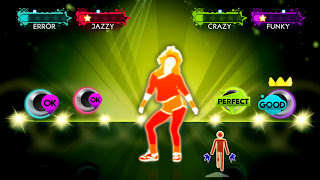 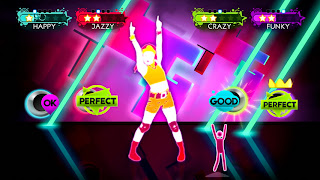 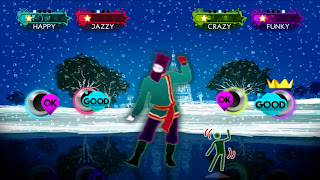 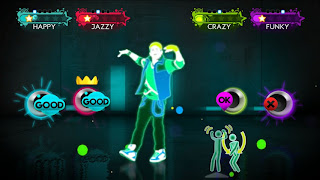 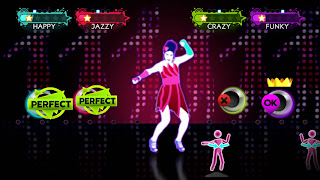