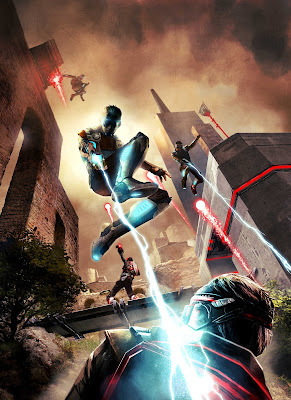 ShootMania Storm is the second offering from ManiaPlanet, following the successful launch of TrackMania2 in 2011. For the first time in its history, Nadeo have decided to bring to FPS what made TrackMania such a phenomenon: its unique competitive spirit and a sense of fun.