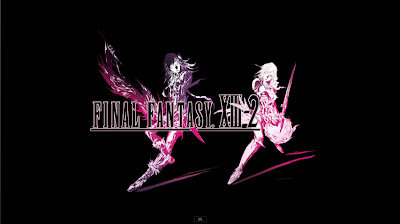 Recently, Square Enix announced that Psicom Officer Jihl Nabaat will be available as a downloadable coliseum opponent for Final Fantasy XIII-2 on March 13th via Xbox Live for 240 Microsoft Points and on March 14th via PlayStation Network at £1.59 / € 1.99.

Also announced is the DLC episode “Lightning’s Story: Requiem of the Goddess”. The episode is currently planned for a mid-May release; other details including pricing will be announced at a later time.

See screenshots from the new DLC below! 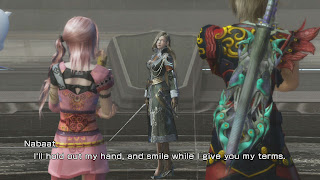 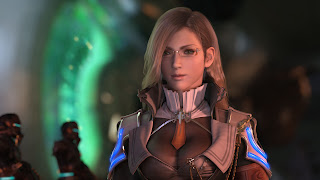