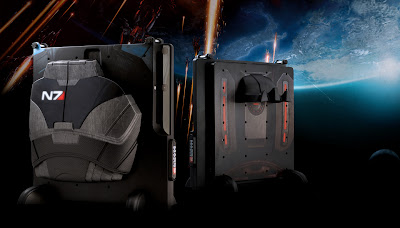 The Vault’s Reinforcement Packs contain a wide variety of character race and class unlocks, weapons and weapon modifications, ammo, power and health consumables, and more must have extras for all Mass Effect™ fans. There are two ways for players to earn Reinforcement Packs for use in the multiplayer demo: via in-game credits earned by completing objectives in the demo co-op missions or by participation in the Mass Effect™3 Recruitment Program.
Author: Liban Ali