New Trailer and Screenshots for Battleship: The Video Game

Today, Activision released a trailer and screenshots for their upcoming title, Battleship: The Video Game, that is set to be released on April 20th for the PlayStation 3, Xbox 360, Wii, 3DS and DS.

The greatest battle that Earth will ever face is about to commence. Can you combine the strategy of war with the skills of a first person shooter to save our great planet from alien invasion?

See the teaser trailer below! 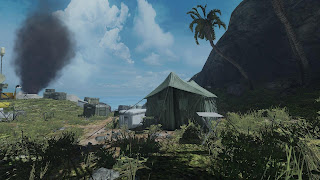 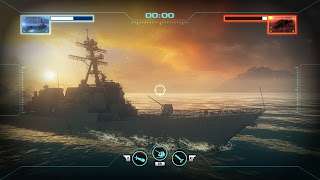 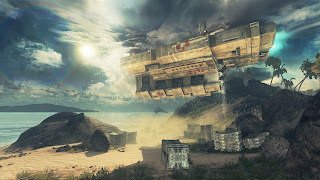 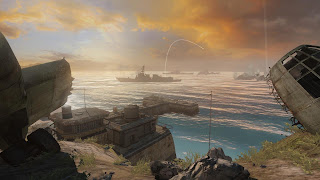 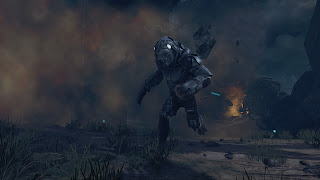 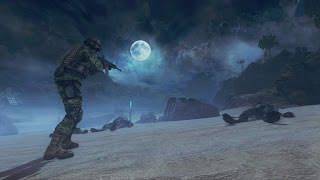 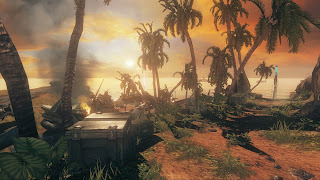 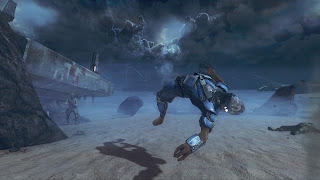 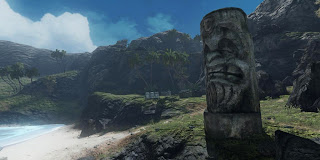 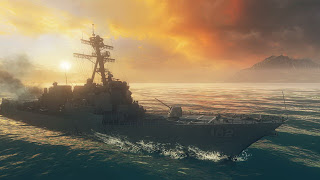