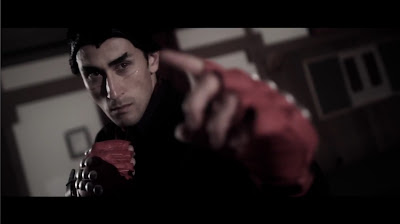 You guys may remember a news post we did on an announcement for the Street Fighter x Tekken short film? If not you can check out the post here - http://www.weknowgamers.net/2011/11/street-fighter-x-tekken-announcement.html


For those who do remember, that short film has finally been released on youtube, titled "Street Fighter: The Devil Within" where we see the world warrior Ryu struggling to keep under control the dark power called the Satsui No Hado, while at the same time this very power attracts the attention of Kazuya Mishima. This is just one of four new videos released in conjunction with Street Fighter X Tekken.

Check out the video below! And let us know what you thought of it in the comments section at the bottom of this post.