Today, Square Enix announced that the Nintendo 3DS title, Theatrythm Final Fantasy has been confirmed for release in Europe as part of the 25th anniversary of the franchise!

· Tackle unique stage styles! Tap and slide along to the rhythm to adventure and fight through three different stage styles: Field, Battle, and Event

· Play your way! A wide range of difficulty levels allow beginners and rhythm masters alike to join in the fun

· Reap the rewards! Complete different stages and level up your characters to unlock new music, movie scenes and more, all of which can be revisited in the “Museum”

See screenshots of the game below! 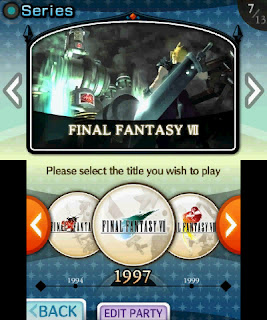 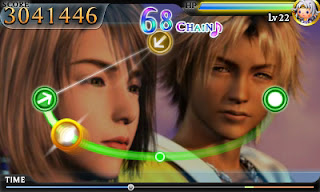 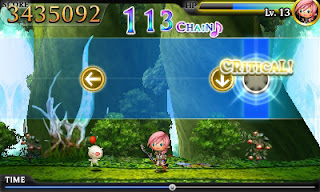 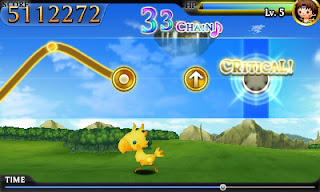 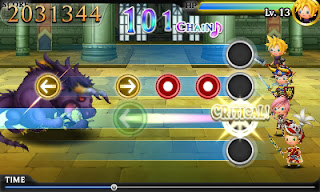 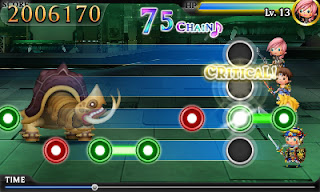 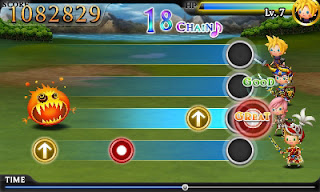