Recently, Namco Bandai has announced that Tekken Tag Tournament 2 will be coming to consoles this September for the Xbox 360 and PlayStation 3!

Apparently boasting the largest roster in Tekken history, Tekken Tag Tournament 2 is going to feature more than 50 characters who have each been giving an extended move set for a fresher perspective. In addition to the tag-based battle, the game will also feature both one-on-one fighting and solo fighter vs. a tag-team battle, upending the current fighting game standards and making the game accessible for fans and newcomers alike.

In Pair Play mode, up to four players can each control a character in the ultimate team battle, while in the all new Fight Lab mode, players can customize the moves and appearance of new training character, Combot. Players that clear the innovative Fight Lab will have mastered the complexities of Tekken and own their own customized Combot.

Check out screenshots from the Arcade version of the game below! (Clicking on an image will trigger the gallery for easier viewing). 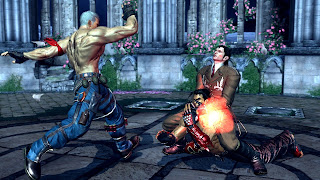 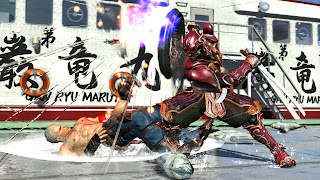 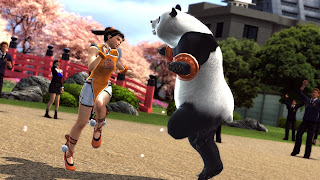 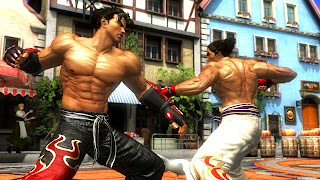 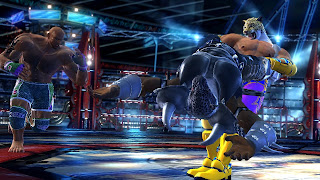