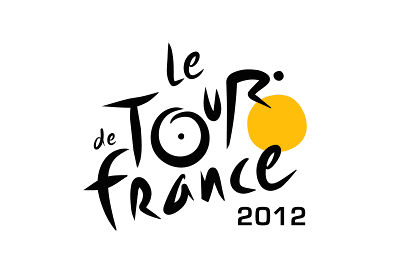 Strengthened by the feedback and lofty expectations of last years’ players, the 2012 Tour de France console game is packed with improvements and new features. Improved graphics, new controls, realistic AI and, for the first time ever, a multiplayer mode awaits racing fans the world over. New models for riders, brand new teams and more beautiful scenery will grace both the PC and console games, which share top-notch graphics and production. To get a first look at the excitement, check out the very first screenshots of the games!

See packshots and screenshots for The Tour De France below! (Clicking on an image triggers the gallery for easier viewing). 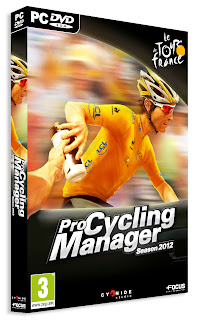 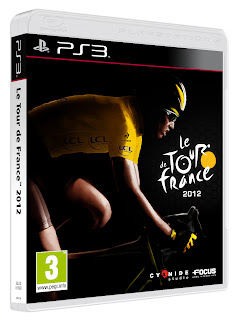 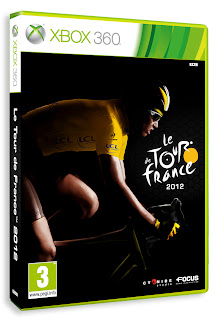 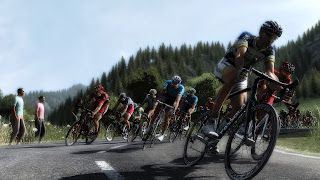 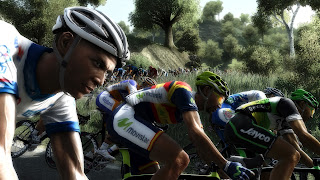 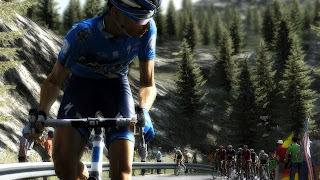 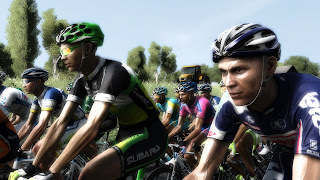 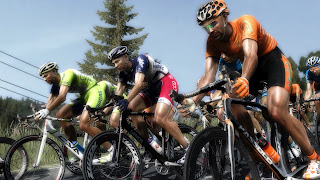