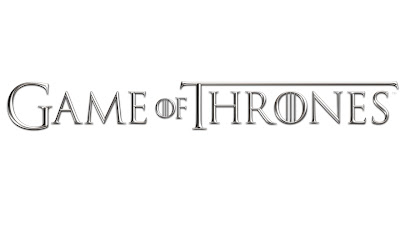 Koch Media recently announced that Game of Thrones the VideoGame is set for release in the UK on 8th June 2012. The release of the official videogame is timed to celebrate the season two finale of the TV show on Sky Atlantic on Sunday 3rd June.

Offering a brand new story developed with creative input from George R.R, Martin himself, Game of Thrones is a stunning action role-playing game that throws fans into a rich, fantasy environment as they engage in a heart-pounding quest for the famous Iron Throne. Playing as Mors, Sworn Brother of the Night’s Watch, and Alester, a Red Priest in search of redemption, players can expect to visit familiar locations from Westeros, such as The Wall and the famous King’s Landing, while well-known faces you’ll encounter include Queen Cersei, Varys the Spider and Jeor Mormont, Lord Commander of the Night’s Watch.

See a new screenshot below! 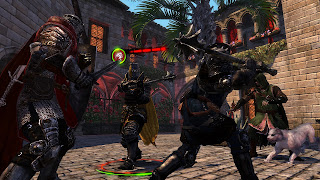