Today, Rising Star Games announced the release of Blazing Souls Accelate. Developed by Idea Factory, the strategy RPG is available for Playstation Vita and PlayStation Portable via PlayStation Network! It will also be available in stores this Friday, 1 June.

Your skills are put to the test with a diverse range of options to defeat the Human Genomes. Use the power of the Core Elemental and launch individual or massive combo attacks resulting in exhilarating battle encounters. Mould your own world with up to 200 different items and skills - what you do before battle affects the terrain and vice-versa. Search for towns and dungeons at the guild, explore hidden areas, battle enemies and watch animated events.

See screenshots and artwork below! (Clicking on an image triggers the gallery for easier viewing). 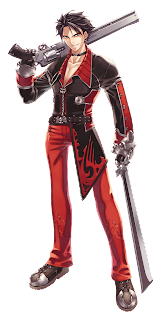 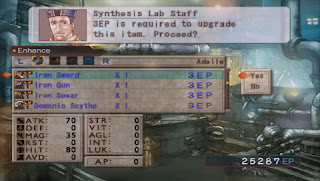 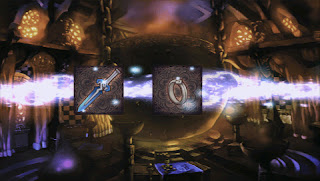 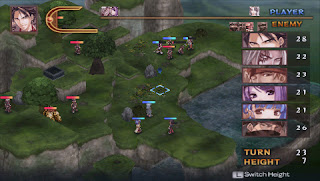 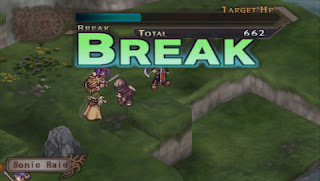 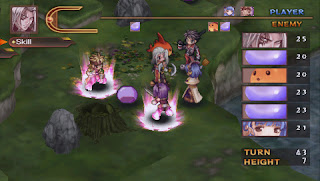 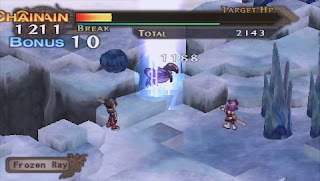 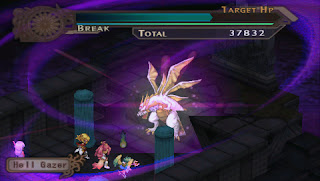 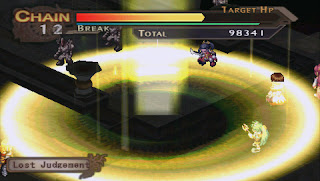 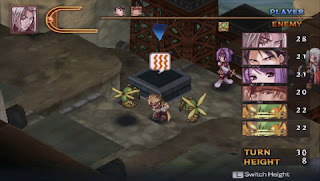 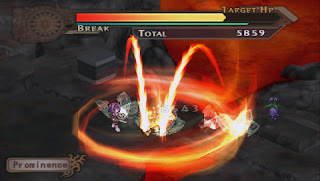 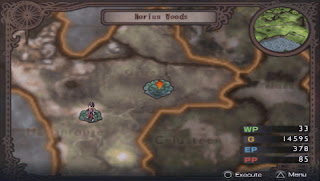 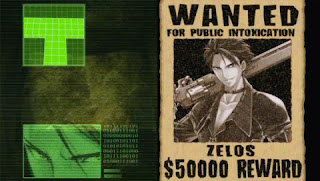 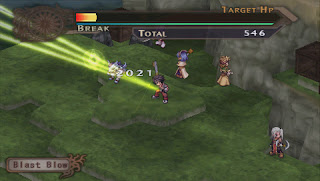