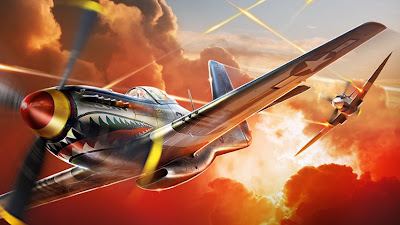 Previously announced as Combat Wings, Dogfight 1942 has been re-envisioned and recreated to feature more than 20 types of aircraft --from the fabled P-38 Lightning and Britain’s Spitfire to the feared Messerschmitt 109 and Japanese Kate -- players are challenged with the same missions as real WWII pilots, ranging from bombing runs and dog fights to manning defensive positions such as a gunner on a bomber or anti-aircraft site.

A demo of Dogfight 1942 will be released prior to launch. 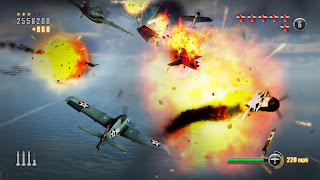 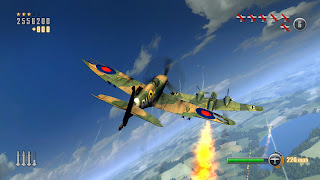