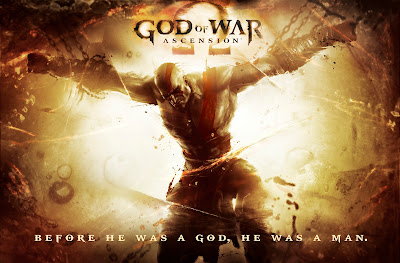 God Of War: Ascension made its self known at this year's E3 and recently, Sony released some new screenshots for the game. Along with this during the actual press conference they had a live gameplay demo of the upcoming title on stage.

See the God Of War: Ascension Demo below! (Video by Media Cows)


See the screenshots below! (Clicking on an image triggers the gallery for easier viewing). 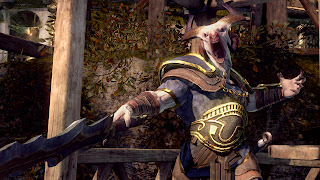 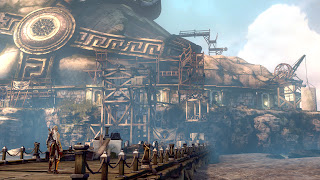 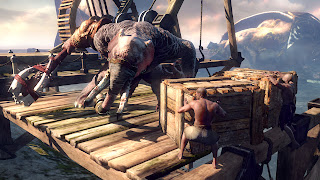