It was announced today that Mastertonic have been given the rights to publish Bohemia Interactive's upcoming title, Carrier Command: Gaea Mission in the UK! The game is scheduled to be released on the Xbox 360 and PC on September 28th.

Carrier Command: Gaea Mission is a breathtaking combination of action game with strategic elements set in a vast detailed archipelago. Players take control of a huge, futuristic carrier as it sails around lush, highly detailed islands, brimming with valuable resources – but guarded by hostile forces. Combining strategy, resource management, and edge-of-the-seat direct control, players must use brain and brawn to win individual skirmishes, large-scale wars and, ultimately, control of the islands.

The game’s core principles are based on the 1988 classic ‘Carrier Command’ – a game lauded on every format it was released. Described at the time by magazine The Games Machine as a "seminal game destined to change the state of gaming,” the game’s innovative combination of real-time strategy and direct control saw it soar to the top of that generation’s list of best games.

The inclusion of a new campaign mode allows players to get to grips with a series of thrilling individual missions which involve first-person firefights and land, sea and air battles – all wrapped in a heart-pumping narrative based on the second book from the Gaea Universe trilogy.

The free-roam strategy mode offers an infinite amount of gameplay. Players can define their preferred play preferences, win conditions, starting bases, etc. and generate a virtually unique level, suitable for a quick blast or a more tactical affair which can last hours.

See screenshots below! (Clicking on an image triggers the gallery for easier viewing). 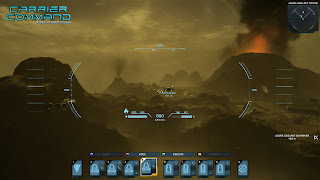 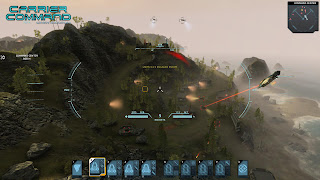 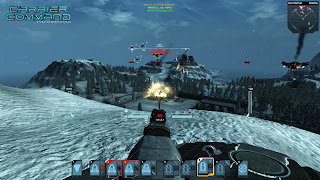 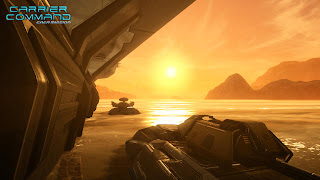 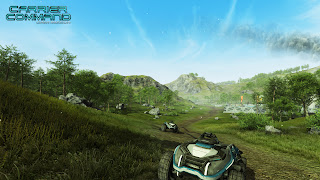