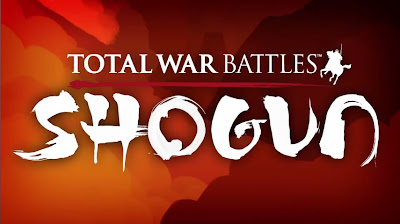 Sega recently announced that Total War Battles: Shogun is now available to download for PC and Mac users. The game was and still is available on the iPhone and iPad!

Total War Battles: Shogun follows the story of a bereaved young samurai whose hot-headed thirst for revenge quickly embroils him in a war for control of the Shogunate. Players will direct his campaign across Japan in a series of real-time battles, unlocking buildings and units, gaining valuable experience points and upgrading favoured troops as they progress.

Total War Battles: Shogun on PC also features STEAMworks-specific features, including Achievements, and Leaderboard rankings. Upon purchase, players will also gain instant, free access to the Sendai Clan for Total War: Shogun 2 – Fall Of The Samurai, previously available only as a reward upon completion of the mobile version, or as a discrete DLC purchase.