Recently, Nordic Games revealed the latest tracks to be added to their upcoming title, We Sing 80s which is due to be released on September 28th!

The past two weeks have seen 14 of 30 tracks from the 1980s that will feature in the sing-along music sensation that is We Sing 80s. This week a further eight tracks are revealed via the Facebook Jukebox app and fans using the app will be given the chance to get their hands on a copy before anyone else.

The third batch of songs to be revealed is:
· Queen – I Want to Break Free
· Toto – Africa
· Frankie Goes to Hollywood – The Power of Love
· Starship – Nothing’s Gonna Stop Us Now
· The Human League – Don’t You Want Me
· Sade – Smooth Operator
· Lionel Ritchie – All Night Long (All Night)
· Cameo – Word Up! 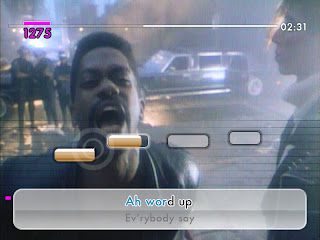 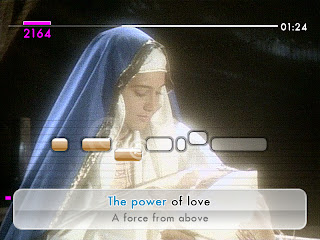 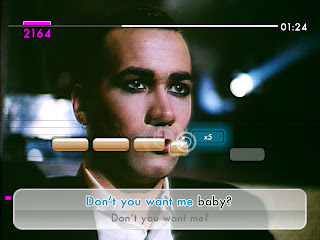 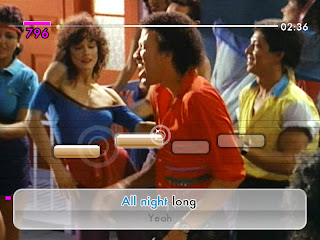 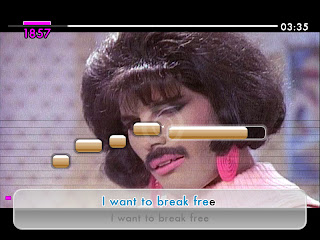 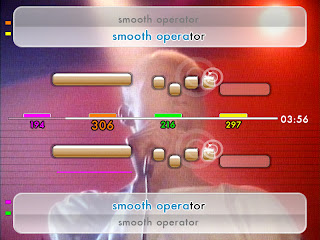 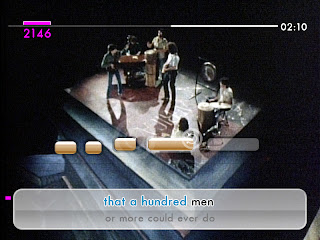