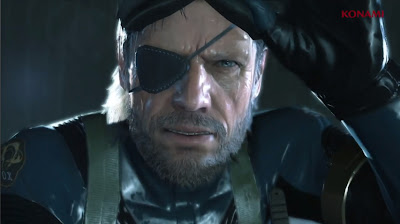 For those of you who may have missed it, as part of the 25th anniversary of Metal Gear Solid, Kojima Productions released a gameplay video showing off their new FOX engine and a future addition to the Metal Gear Solid franchise.

The new game titled " Metal Gear Solid: Ground Zeroes looks to be a prequel however I can probably agree with everyone and say that it's good to see Snake back or to be more specific, Big Boss. Also from the video, we can see that the game is running off a PC therefore we're probably looking at a multi-platform release.

See the video below!