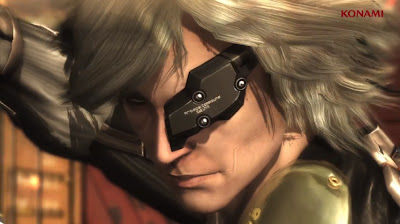 The new footage gives us a better look at the overall story in the new game as Raiden at the time, is working for a secret military squad hired by the African prime minister! Along with his new screenshots and artwork of revealed characters was also released.

See the new trailer below!
See new screenshots and artwork below! (Clicking on an image triggers the gallery for easier viewing). 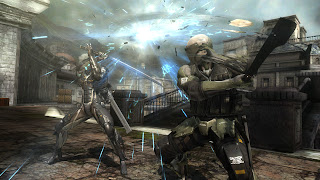 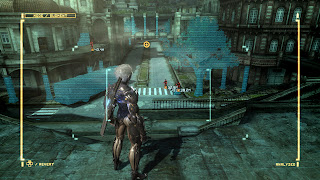 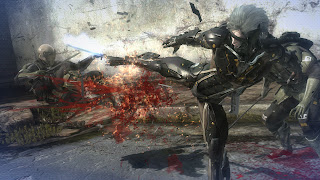 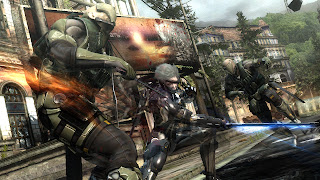 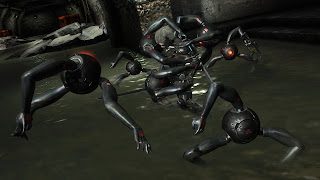 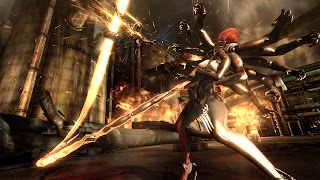 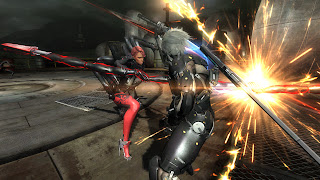 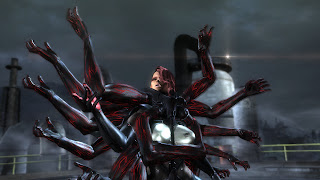 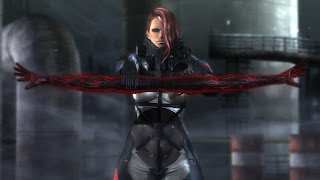 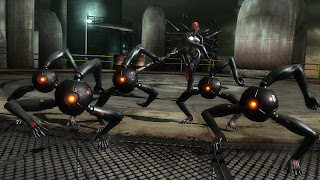 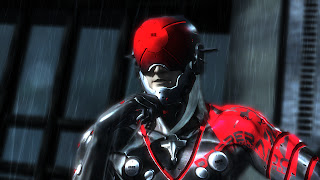 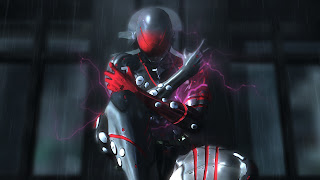 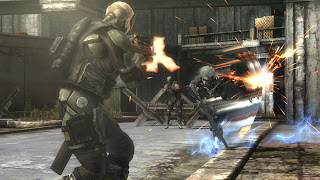 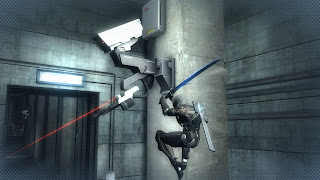 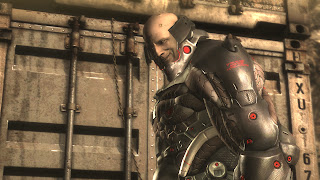 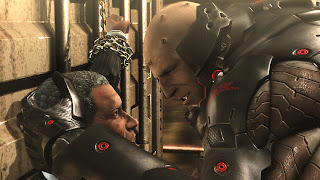 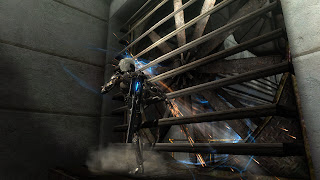 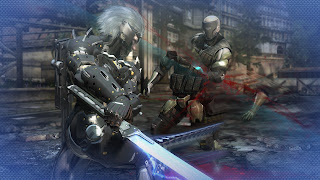