THQ recently revealed their Digital Collectors Edition for upcoming title, Company Of Heroes 2! Along with this, pre-order incentives were announced for different retailers.

Now for those who pre order the new game, they're are a few cool incentives you can pick up based on where you place your order from. Below we've listed the retailer and the incentives you'll recieve.

Steam
- Enrolment into exclusive Steam Pre-Purchase Tiered Reward Program which will feature a number of rewards including unlocks for Team Fortress 2 and Warhammer 40,000: Dawn of War II Retribution 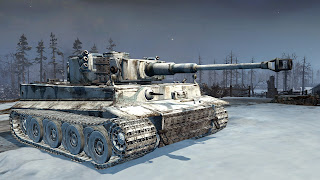 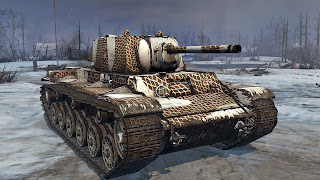 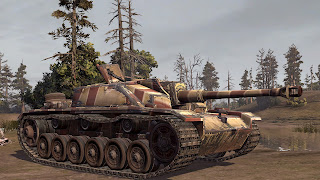 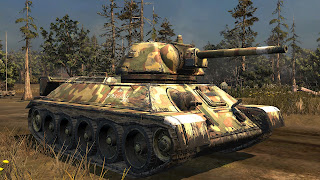 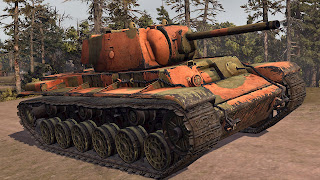