Relive the Attitude Era With DX

Recently, THQ revealed the all new mode coming to WWE 13 called the Attitude Era! Here you can relive the most controversial era in WWE history.

Along with this, a new trailer was released for DX, one of the most rebellious groups ever seen in a wrestling ring. 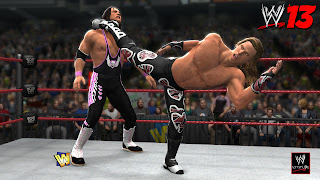 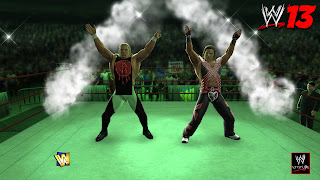 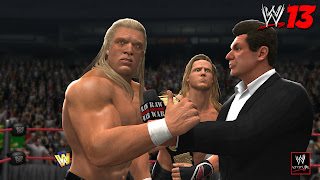 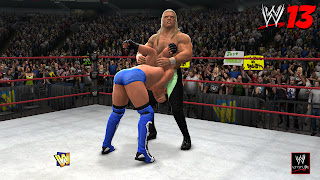