Following the announcement of Capcom Arcade Cabinet, Capcom recently revealed the full list of classic 8-bit titles and how gamers will be able to transform their PlayStation3 or Xbox 360 into their very own customizable, HD 80s arcade.

Starting February 19th until early May, a total of 15 titles from 1984-1988 will be released on a staggered schedule available to purchase digitally either as a series of packs or individually, allowing players to choose what they want to buy. By purchasing all 15 titles, either separately or together, players will gain access to two bonus games absolutely free.

Downloading an individual title or pack will also give access to the Capcom Arcade Cabinet ‘platform’ which provides additional features including DIP switch functionality, a music player, and the ability to capture and share screenshots or video. When playing in standard mode, players will be able to access DIP switch-like settings to adjust their number of lives and difficulty, including a Casual Mode which tones down the difficulty level and makes it more attainable to see the end credits. Further features include 2 player online play for certain titles; a global leaderboard; a training mode with infinite lives to hone your strategy and an option to select either the Japanese or international versions of the individual titles.

In order to share their experiences with friends, PlayStation 3 users will be able to capture video of gameplay to post on YouTube, while Xbox 360 users will be able to upload screenshots to Facebook. Further additions include a sound gallery that allows players to listen to the background music of any of the games in their cabinet, and an art gallery which fills with new pieces as players progress through the games.

Game Pack 1 and the first individual title, Black Tiger, will be available on February 19. Xbox 360 owners will be able to play through the game with a single credit before restarting. On the PlayStation 3, players will have unlimited credits effectively giving them the full game for free. For the full list of game coming, click here. 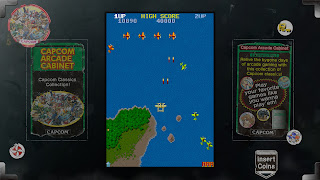 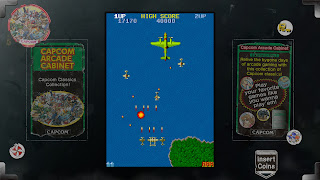 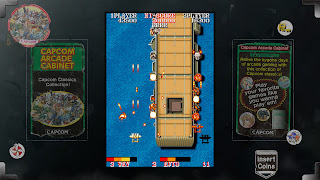 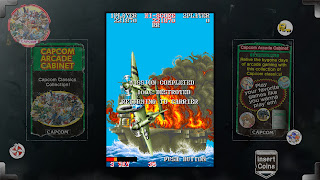 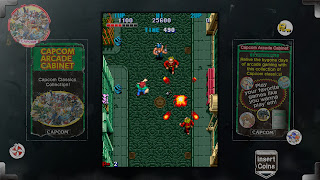 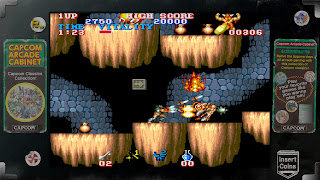 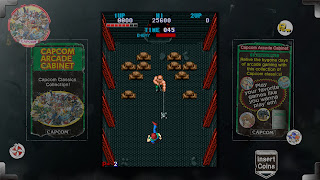 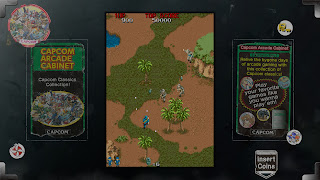 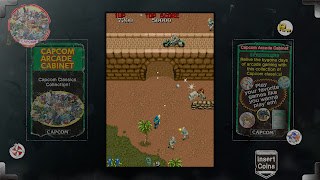 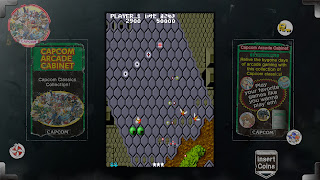 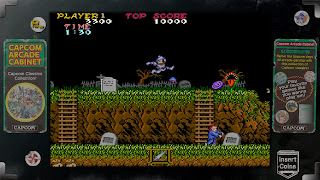 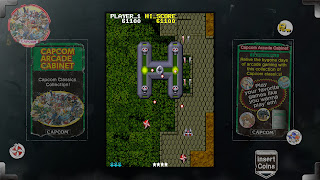 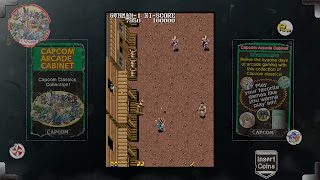 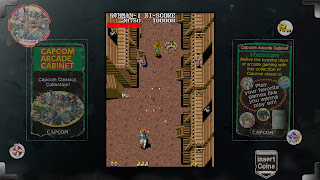 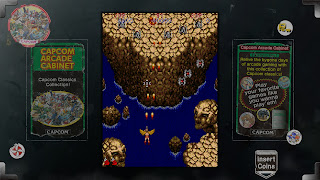 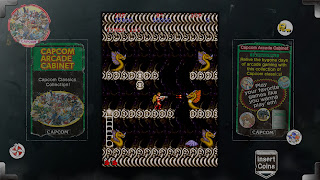 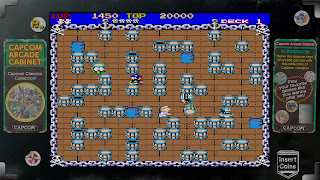 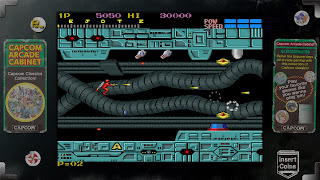 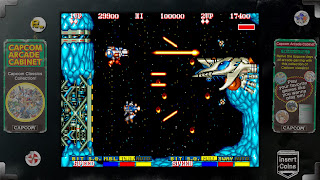 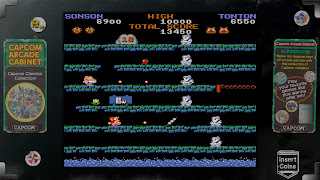 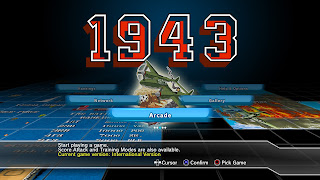 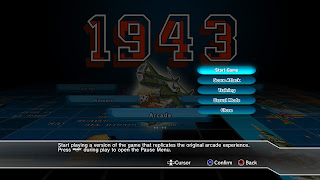 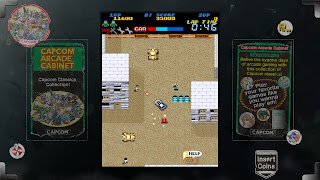 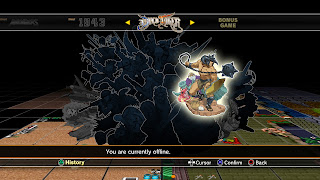 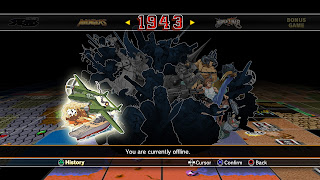 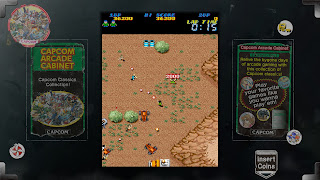