The PlayStation 3 and Xbox 360 version will feature additional playable characters, a new gameplay mode, a redesigned battle system with enhanced enemy AI, a robust Ninja Skills upgrade system, expanded online features including bonus content, and a host of other features. The game is scheduled to launch both at retail and via digital download on the 5th of April 2013.

Adding to the variety of gameplay, Kasumi, Ayane, and Momiji all join Hayabusa as playable characters. Ayane will get her own chapters in Story Mode while all three female characters can be played in the new Chapter Challenge mode and Ninja Trials co-op play with multiple costume options.

Chapter Challenge mode is available with ten chapters including all-new Ayane stages. In this mode, players will compete for the highest score possible in each chapter of the story. Six brutal weapons are available to Hayabusa throughout the game, including the new Jinran-Maru & Blade of the Archfiend dual swords, Lunar Staff, and Kusari-gama. Additionally, Inferno, Wind Blades, and Piercing Void have been added as deadly new Ninpo.

See new screenshots and artwork below! 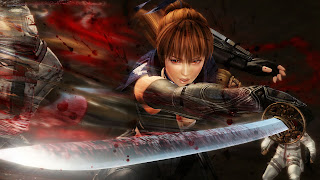 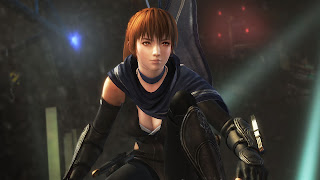 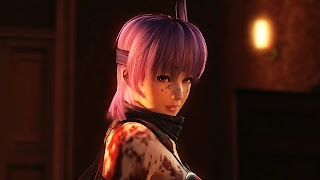 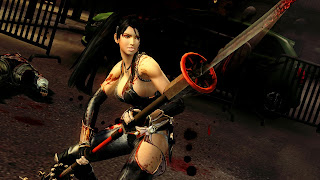 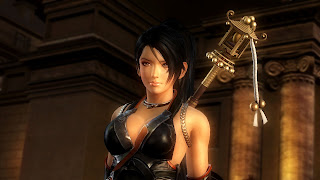 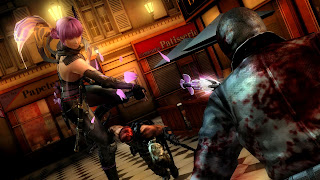 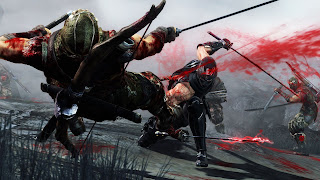 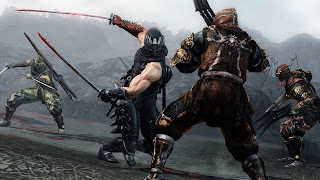 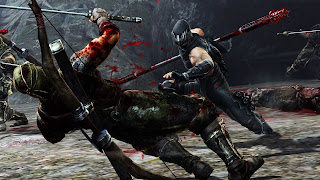 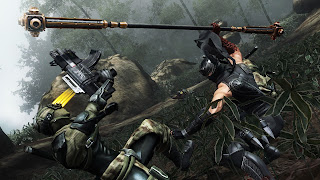 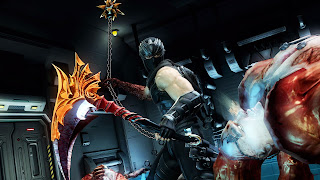 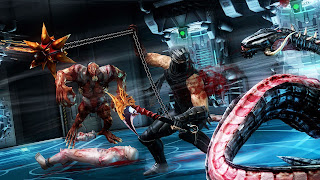 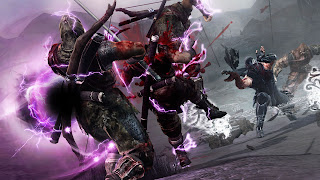 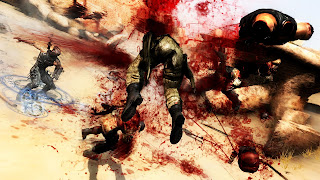 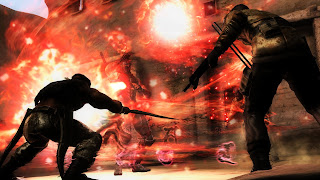 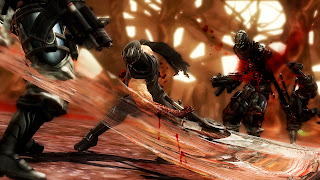 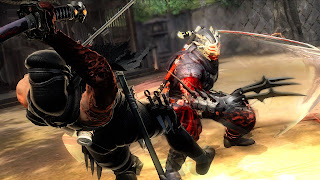 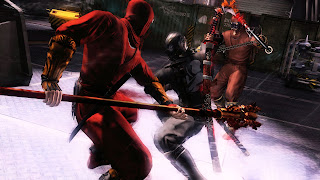 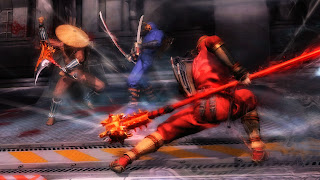