Turn 10 Studios and Playground Games recently announced that the 1000 Club Expansion Pack for Forza Horizon is available as a free download on Xbox LIVE from today.

The Forza Horizon Festival’s 1000 Club competition is open to everyone and features more than 1000 car challenges – for every single car at the Horizon Festival. Some focus on speed, such as racing through a speed camera as fast as you can, maybe even in reverse while others focus on driving skills or specific stunts such as burnouts, drifting, catching air, smashing objects, or weaving through traffic at high speeds. There are also new location-based challenges that span the entire open world of Colorado – such as road trips, racking up skill points while exploring the golf course or mining town, or drifting your way around Red Rock’s winding roads.

The 1000 Club Expansion pack also features two free bonus cars
- 1956 Ford F100: The best-looking and most powerful version of Ford’s classic workhorse. Maybe it was the new grille, or that wraparound windscreen. Fans of the blue oval had the optional V8, too, which boosted the F100 to a respectable 167 horsepower, plenty of power for a hard-working vehicle. The F100 went through additional revisions after 1953 but, for Ford truck connoisseurs, the 1956 model remains a high point.

- 1995 RUF CTR2: In the late 1980s, Ruf made its auspicious debut in the world of high-performance cars with the original RUF CTR. Nearly a decade later, founder Alois Ruf succeeded in one-upping himself with the CTR2. Like a good Hollywood action sequel, the CTR2 featured more of what fans loved about the original – namely incredible performance, thanks to a 3.6 litre, twin turbo-charged flat-six capable of 520 horsepower and a top speed north of 215mph. This kind of performance immediately catapulted the CTR2 into one of the world’s most elite performance vehicles, in demand by collectors and speed junkies alike. 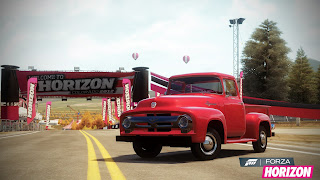 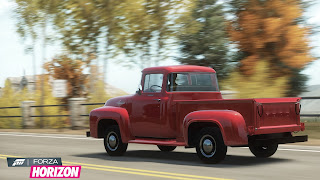 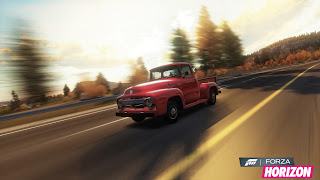 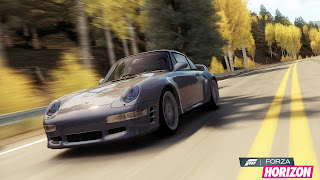 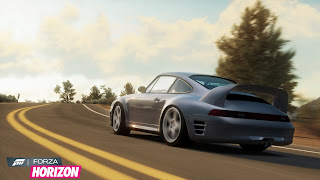 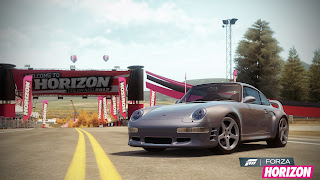