Recently, Warner Bros announced that Deathstroke will be a fully playable character in the challenge mode for Batman: Arkham Origins. Fans who pre-order the game for Xbox 360, PlayStation 3 or Windows PC will receive exclusive early access to the Deathstroke pack.

Deathstroke will come complete with his own unique weapons and special moves, and will be playable in all challenge maps in the game, as well as two additional challenge maps that will be included with the pack. The pack will also contain two alternate Deathstroke character skins. Also released along with this was the official trailer for the game, box art and a bunch of new screenshots!

See the official trailer below!

See new screenshots and box art! (Clicking on an image triggers the gallery for easier viewing). 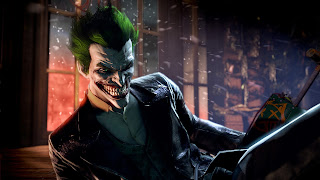 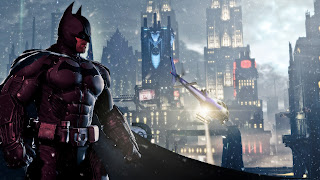 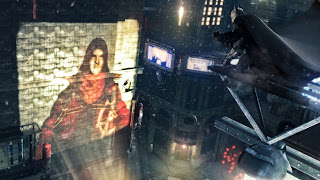 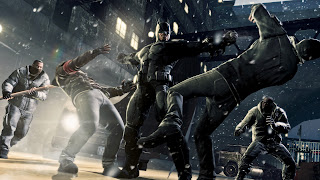 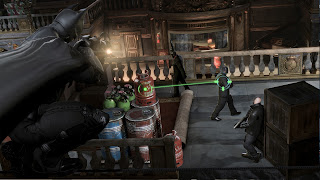 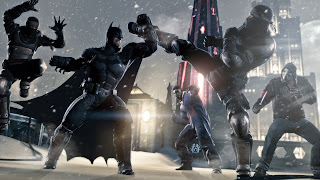 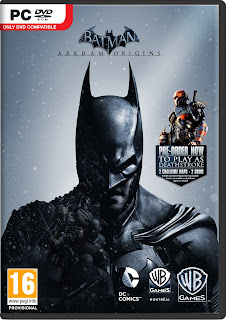 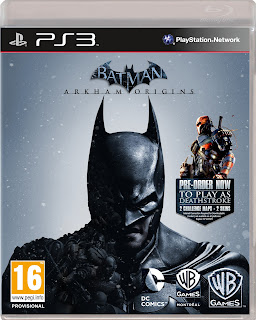 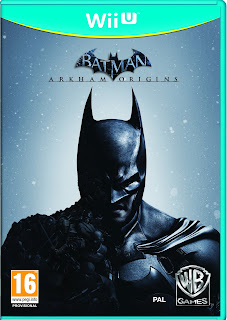 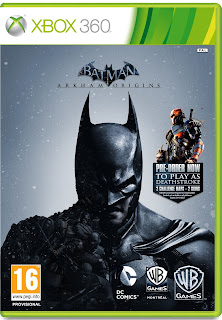