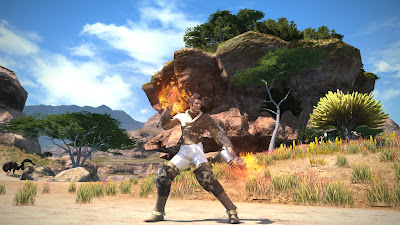 Square Enix recently made the announcement that their upcoming title, Final Fantasy XIV: A Realm Reborn will be launching this summer on the PlayStation 3 and Windows PC!

The game is scheduled to enter the third phase of closed beta testing in June. Beta phase three will introduce PlayStation 3 users to Final Fantasy XIV: A Realm Reborn for the very first time, where they will be able to experience the captivating world of Eorzea alongside PC players due to the game’s cross-platform functionality. Additionally, beta phase three testers will gain access to a wealth of new content, including the introduction of the city states of Ul’dah and Limsa Lominsa. 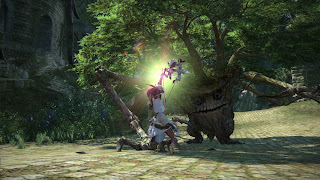 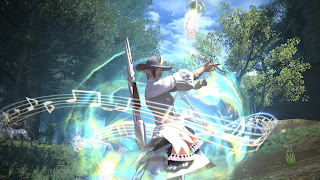 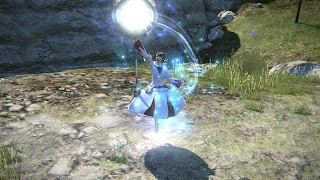 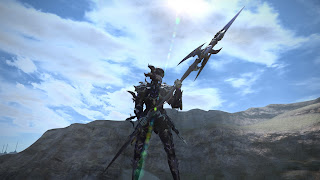 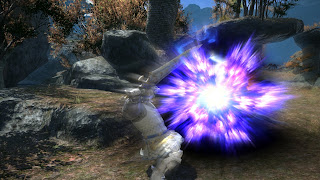 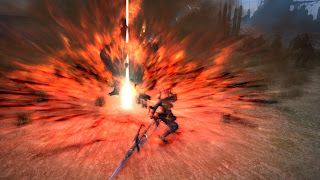 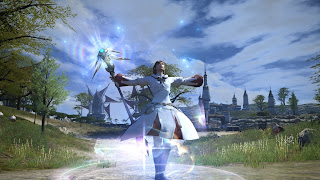 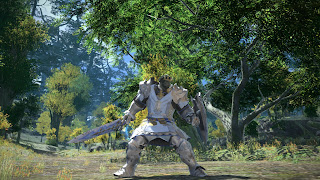 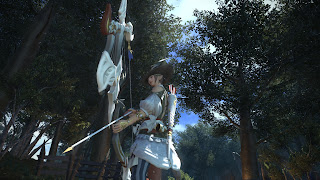 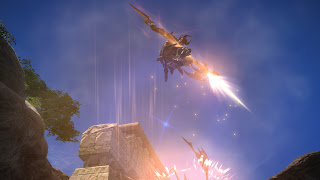 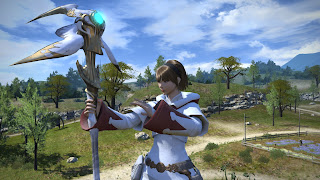 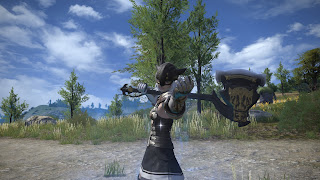 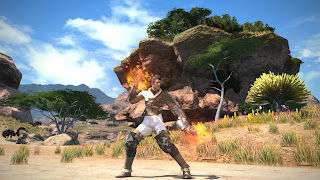 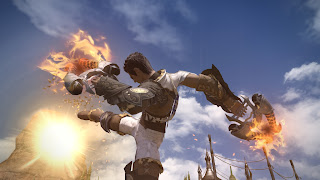 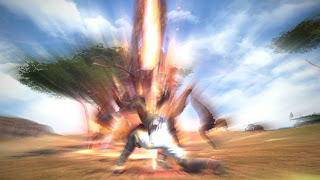 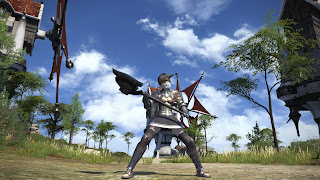 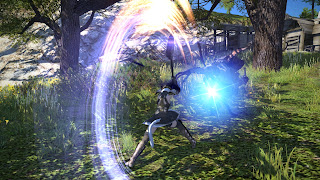 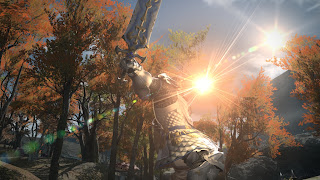