Mid May Sees the Release Of The Blade Wolf DLC For Metal Gear Rising: Revengeance 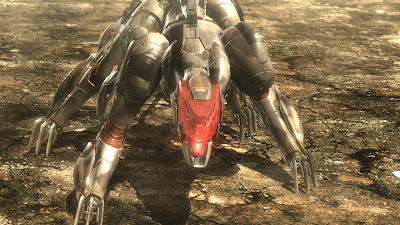 Konami recently announced that their Blade Wolf DLC Pack for Metal Gear Rising: Revengeance is scheduled to be released on May 14th for the Xbox 360 and May 15th for PlayStation 3!

The DLC pack is a playable side-story centred on LQ-84i, who is known as Blade Wolf in the main game. It features multiple hours of gameplay including unique abilities and characteristics for LQ-84i, while also expanding on each of his storylines and origins.

Reactivated by Desperado Enforcement's leader Sundowner and serving under Mistral, the DLC reveals LQ-84i’s story prior to his battle and eventual partnership with Raiden, and his transformation into Blade Wolf. Players can battle countless enemies using an arsenal of weapons and abilities, culminating in an all-new boss battle. 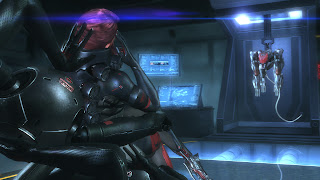 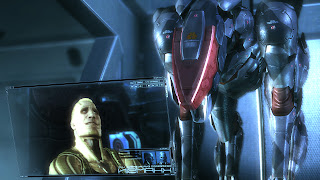 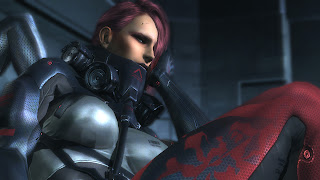 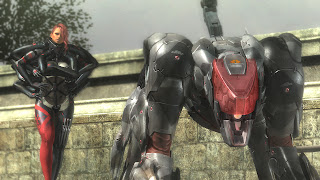 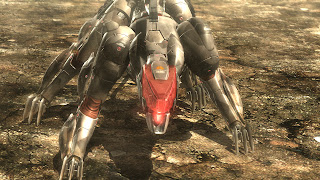 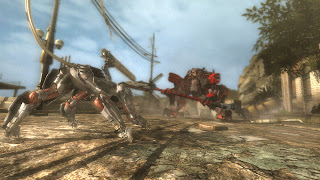 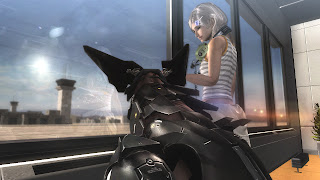 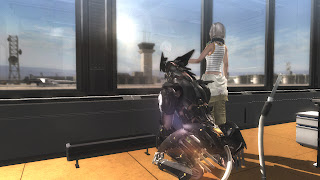 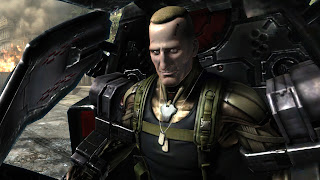 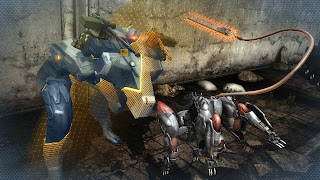 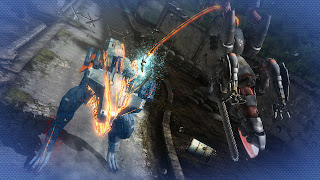 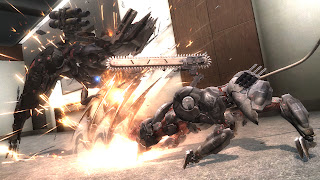 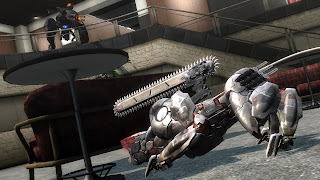 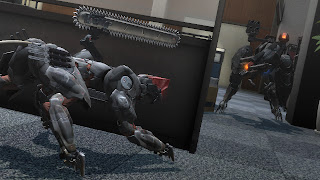 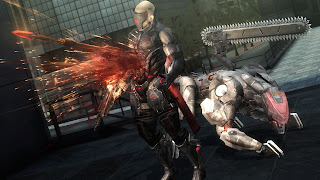 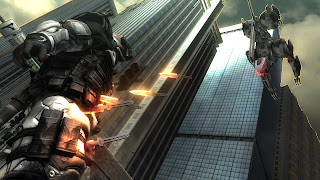