Theatre Of War Mode Announced For Company Of Heroes 2 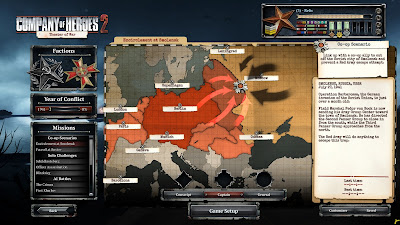 Sega recently announced that Company Of Heroes 2 will with an all-new mode called Theatre of War! Theatre of War allows Relic Entertainment to tell different stories from the conflict in the form of new playable single player and co-operative content.

The mode includes solo challenges where players are pitted against overwhelming odds, AI battles against an enemy commander with a unique play style and co-operative scenarios for fans to enjoy with their friends. At the launch of COH2, the Theatre of War mode will include missions from key battles in 1941.

Choosing either the Soviet Red Army or the Germans, players will visit different locations across the Eastern Front and take part in some of the most famous battles that occurred that year. Each faction has 9 unique missions included. More Theatre of War missions will be added to the game at a later date, including the previously announced mini-pack for all eligible pre-order customers. 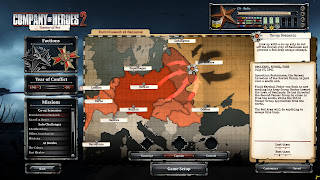 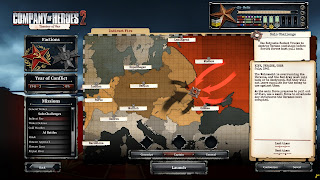 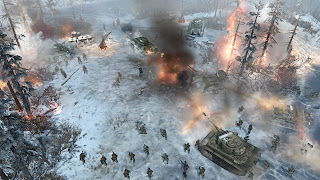 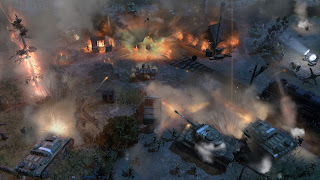 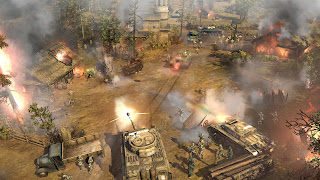 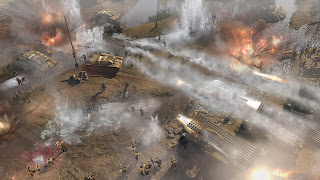 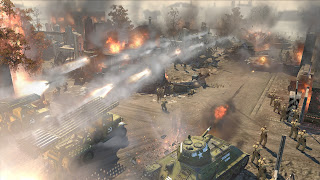 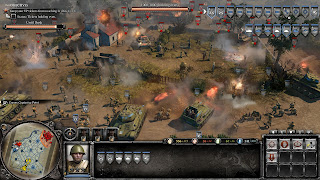 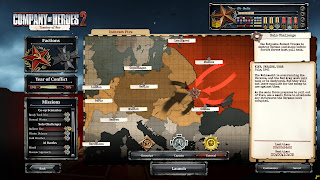 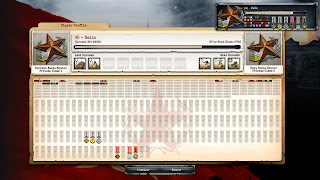 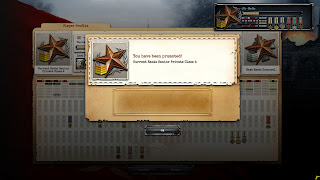 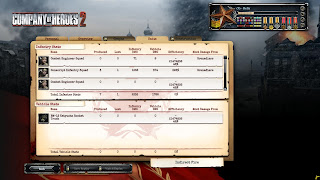 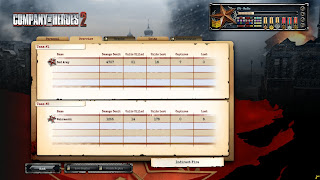 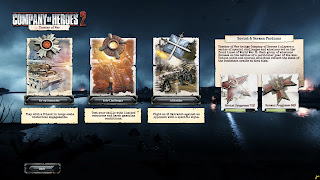 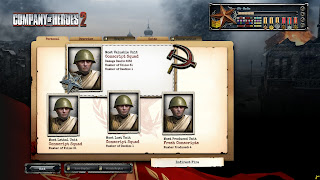