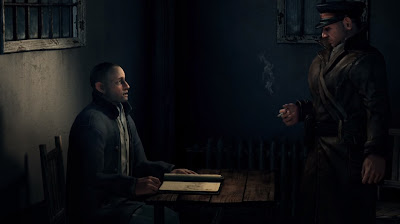 Sega recently released a new video for their upcoming title, Company Of Heroes 2 which depicts the brutality of the war on the Eastern Front through the eyes of a war-weary Russian soldier. He recounts the futility and ferociousness of the conflict where the only options for those on the front lines were advance, or die.