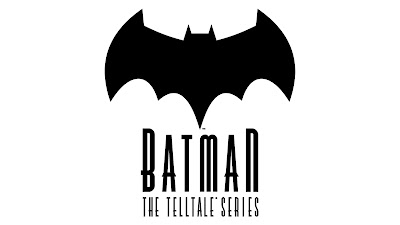 
The third of five episodes in the season, Episode 3: 'New World Order' will be available digitally worldwide starting Tuesday October 25th on PC from the Telltale Online Store, Steam, and other digital distribution services, on the PlayStation Network for PlayStation 4, and on the Xbox Games Store for Xbox One. Release dates for additional platforms will be announced in the near future.

Players can get a special sneak peek at the upcoming episode in the latest installment of Batman: Unmasked, featuring special guest Travis Willingham (voice of Harvey Dent).


Looking forward to EP 3? Let us know in the comments below or hit me up on twitter - @TheLibanAli