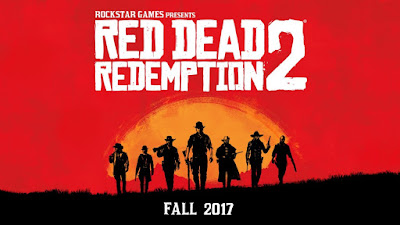 
The trailer while albiet, very short gave us a glimpse at the incredible visuals we will expect from the upcoming title along with shots of the scenery and horseback gameplay. A voice in the trailer says:

"Listen to me, when the time comes... you gotta run and don't look back. This is over."

What that actually means or petains to is still a mystery, but what isn't a mystery is that Red Dead Redemption will be releasing during the fall of 2017.

Excited for Red Dead Redemption 2? Let us know in the comments below or hit me up on twitter - @TheLibanAli