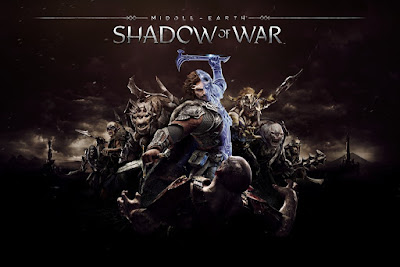 
The new trailer showcases Talion and Celebrimbor as they use the power of the New Ring to forge an army and confront the deadliest of enemies, including Sauron and his Nazgul, in a monumental battle for Middle-earth™. The video features a host of new allies, villains and creatures that The Bright Lord will encounter throughout this completely original narrative, which is brought to life through the expanded Nemesis System.