Soul Calibur is Back and Getting a Release in 2018 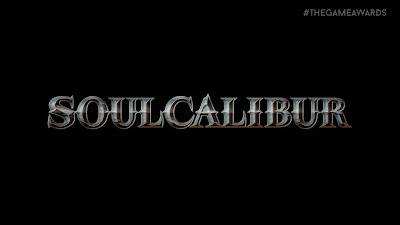 At the Game Awards, Bandai Namco announced Soul Calibur VI which is scheduled to launch in 2018 for PlayStation 4, Xbox One and Windows PC!


Soul Calibur VI has never looked more dynamic or intense with eye popping graphics powered by Unreal Engine 4. Travel through signature 16th century stages and experience the struggle for the two legendary swords using a roster of returning characters along with newcomers!

Gameplay has been revamped with the all new Reversal Edge feature allowing players to take balance between attack and defence. Once activated, players can defend against the opponents attack and directly counter with a powerful strike highlighted through a dynamic camera.