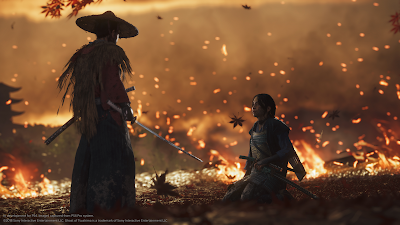 
In the gameplay debut we see how Sucker Punch have captured the Japanese Samurai era in not only the visuals, but movements and combat. Our samurai takes us on a simple rescue mission which concludes with an epic battle.