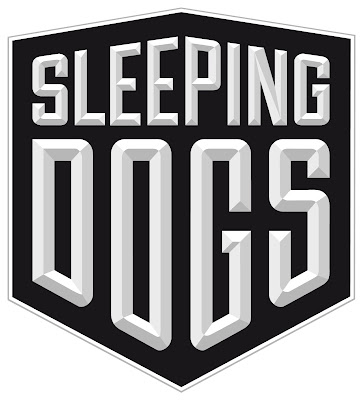 The packs released are:
The Street Racer Pack (320MSP or £2.99)
- Delve deeper into the underground world of street racing with the adrenaline-fuelled Street Racer pack. Three lucrative new races await across the streets and waterways of Hong Kong island: Kamikaze, a race up and down the winding tracks of the city’s Victoria Peak; Cross Island Enduro, an epic endurance motorcycle race; and the high-speed Harbor Run boat race. The Street Racer pack comes complete with a new Sting superbike, a Dragon Helmet and a Racing Jacket with extra protection against gun fire. · Exclusive new Sting bike with fastest acceleration and increased handling · Exclusive new Dragon outfit with reduced damage from accidents and gunfire · Three new races in cars, bikes and speedboats

Tactical Soldier Pack (160MSP or £1.19)
Prepare to take on all that Hong Kong throws your way. The Assault Rifle from ‘The Funeral’ and ‘Civil Discord’ missions (complete with its under-barrel grenade launcher) will be readily available at each of your apartments alongside the Tactical Outfit, the game’s most powerful personal protection. Always accessible, grab them whenever you feel the need to unleash a deadly display of force.

Community Gift Pack (Free)
A pack of in-game items designed by the team at United Front Games. In your in-game wardrobe, you'll find a UFG T-shirt which is the same design as the shirts that employees and friends get in real life; a UFG-themed, environmentally friendly, mini compact car; and a luchadore mask, which is an important symbol for the development team!